With Magento 1’s end-of-life (EOL) coming up in less than three months, a lot of ecommerce merchants seem both confused and concerned.

And rightly so, given that after June 2020, merchants with online stores deployed on Magento 1 (M1) will lose access to new features, functionality updates, bug fixes, and support from Adobe/Magento. Most importantly, any future vulnerabilities exposed will no longer be addressed with new security patches from the company. New features, functionality updates, and security patches, as well as some Magento extensions, will only be made available to storefronts on the latest version of Magento 2 (M2).

There are, however, solutions like Webscale M1 Support that allows merchants to continue to use M1 beyond June 2020, securing their site against exploits.

To understand the challenges ecommerce businesses are facing with regards to M1 EOL better, we asked a few top developers to share insights from their interactions with merchants around preparedness and concerns. Here’s what they had to say: 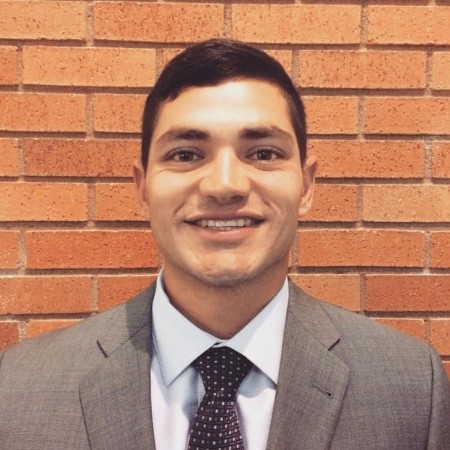 “We do not believe that merchants are prepared for the upcoming Magento 1 end-of-life. If you look at statistics out there over half of Magento websites are currently running on Magento 1. If this is the case, there are going to be thousands of merchants running on an outdated version of Magento and not enough experienced Magento agencies out there to build quality Magento 2 sites.Some top concerns that we are hearing are due to cost and security. First, merchants fear the cost of migrating to Magento 2, thus postponing their migration. Magento 2 isn’t an “upgrade,” but a completely new site build, which is going to come at a substantial cost. Also, when it comes to security not a lot of merchants understand the value of Magento security patches and bug fixes when paying for a Magento license. Security is huge and without upgrading to Magento 2, merchants will not be fully supported when security patches come out. Sunk costs and a lack of understanding are going to lead to a lot of merchants scrambling once the end-of-life happens.”

“As Magento 1 end-of-life quickly approaches, it is essential for merchants on Magento 1 to plan accordingly for both the short-term and long-term. Though Magento 1 will continue to function after June 2020, it becomes increasingly susceptible to becoming a target to nefarious actors with bad intentions. More than ever, it is vital for merchants to have trusted partners that can secure their site, preserve their reputation, and protect their customers.” 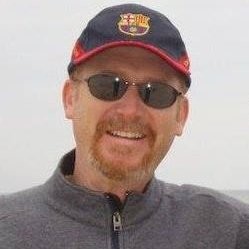 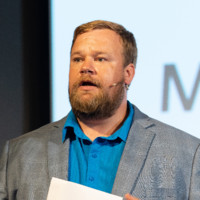 “There are a lot of merchants, especially smaller Magento 1 Community Edition users that have been waiting until the last minute and are still under the impression that migrating from Magento 1 to Magento 2 is just another “upgrade.” Unfortunately, they are often surprised by the costs associated with this migration. This merchant profile is usually one with limited resources where no one’s sole focus is on their Internet business. Thus, they know that a transition is needed but are typically under-informed on the risks and concerns associated with staying on the platform.Most sophisticated merchants that are still on the platform have been waiting strategically because of some business reasons such as a busy season or wanting to get past the holiday season. They seem to be concerned mostly with the security questions that come from being on an unsupported platform.”

“We still have some clients on Magento 1 and it’s always because of either the cost or the complexity involved in upgrading. For smaller merchants it could cost 20% or more of their yearly profits just to move, which can be paralyzing. The top concern is always PCI compliance, and what might happen to their business if they started incurring hefty fines or even lost the ability to charge credit cards. Luckily, more and more options are starting to open up for them.” 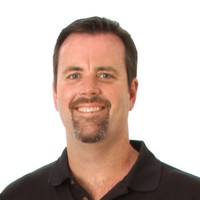 “Most larger merchants have been planning for M1 end-of-life for a couple of years now, and have either completed migration already or are in the process. We see a higher level of panic (and lower level of preparedness) among smaller merchants.Cost and complexity associated with migration are the top concerns. The cost and effort associated with an M2 migration more closely resemble a “from scratch” implementation.”

“From what we’ve seen, many M1 merchants are woefully behind in roadmapping their migration off of M1. With the platform sunsetting in June with no further updates or security patches being issued by Adobe beyond then, any remaining M1 merchants need to act now in order to be on a secure version of Magento (M2) or other current platform in order to be out of harm’s way in Q3. In addition to providing security to Magento merchants, a migration to M2 offers many added benefits with new and enhanced features and functionality for growing businesses.” 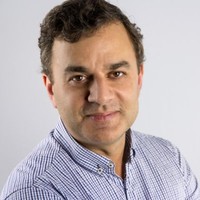 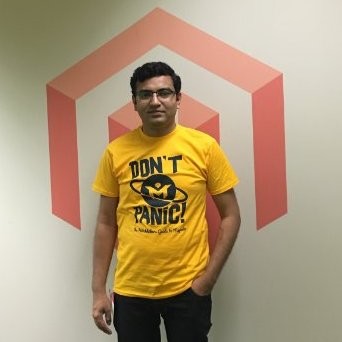 “As June 2020 comes closer, I think most merchants are already prepared for the next steps. Merchants that want to stay with M1 due to budgetary reasons or other concerns are reaching out to or being approached by hosting or solution partners that are supporting M1 after June 2020. Merchants that wish to take advantage of Magento 2 features and other benefits have already started the migration process. Concerns include support from third-party partners after June 2020 and security.”

“Data suggests that there are currently around 120,000 Magento 1 shops globally. Forget about Magento 2, only 2% of these M1 shops are on PHP 7.2 and later. The rest of them are sitting on outdated PHP versions, which really is a BIGGER concern. Most merchants really do not know the repercussions of being on an outdated PHP version or platform. They are, however, tired of receiving cold emails about security hacks from every other agency that asks them to move to Magento 2.I believe more education and awareness is important. Most merchants do not know the challenges of migrating yet. They are also worried about the catastrophe that can occur if they don’t migrate properly. The fact is, Magento is losing a lot of customers to Shopify and the likes here because of the EOL. 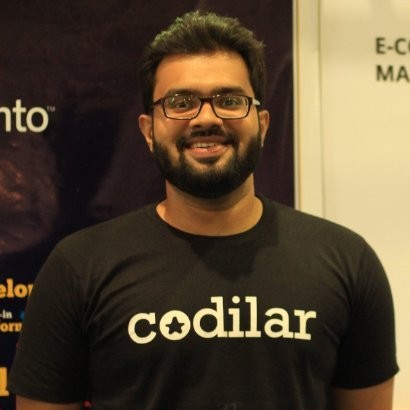 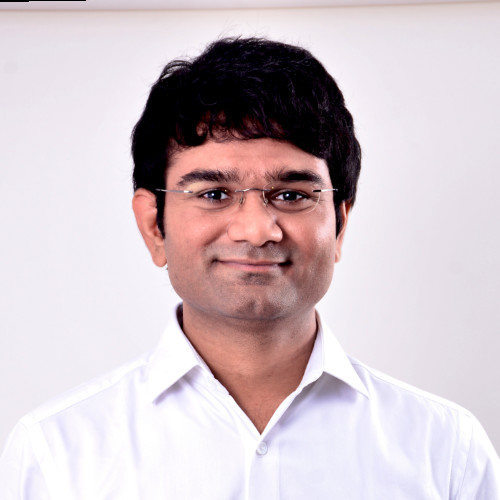 “Many agencies, developers, and Magento itself, are spreading awareness about M1 EOL. Merchants understand that if they continue to use M1 after June 2020, their online store will be at risk, and it will limit the availability of M1 development agencies and extensions. Merchants also understand that migrating from M1 is not an easy process; it requires lots of time, effort, and money.”

Thank you guys for the great insights.

We will put together a follow-up blog on top recommendations and best practices for merchants to address the above M1 EOL concerns. In the meantime, if you would like to have a conversation around replatforming and staying on Magento 1 longer, you know where to find us.