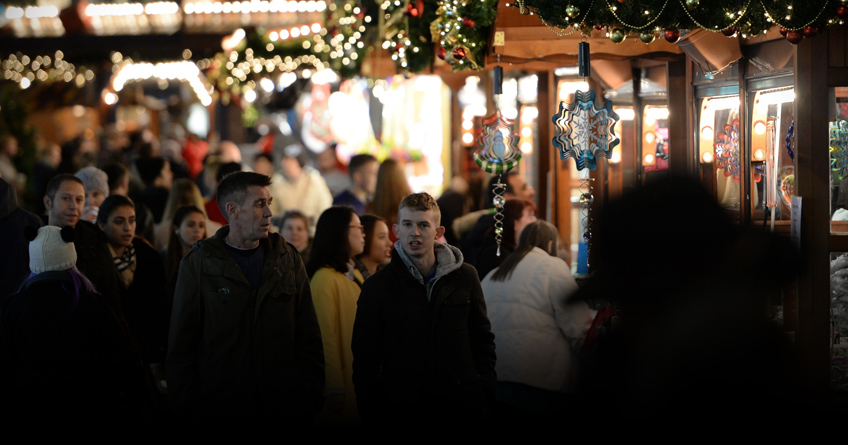 A Tale of Two Black Fridays

Event Network knew something was up when they noticed an increase in DDoS attacks in June 2015.

In the run up to Black Friday, that same year, they experienced multiple outages which continued throughout the cyber weekend. As a company that manages over 100 online gift shops on behalf of museums and cultural centers all across the US, that meant downtime for multiple sites serving nearly half a million customers a month, resulting in lost sales of more than $1 Million.

Event Network’s architecture prior to working with Webscale posed many challenges for them. Their managed hosting provider was expensive, delivering page load times in excess of six seconds, and leaving them exposed to frequent DDoS attacks and application layer attacks. They were also stuck having to warn customers against running large marketing campaigns in case the overwhelming traffic brought down the site.

So, what was missing in Event Network’s infrastructure?

After our analysis, we determined that their most immediate needs were DDoS protection and mitigation, PCI-DSS compliance for additional security, predictive auto-scaling to right-size their infrastructure during high demand, and eventually, adding multi-cloud support for disaster recovery. Implementing a solution to tackle these requirements would ensure consistent high performance, improve security, and reduce their costs while allowing them to continue to grow their customer base. The product for Event Network was Webscale Pro.

Fast forward to Black Friday 2016, and it was a very different story.

And, unlike the previous year, they encouraged their customers to do as much marketing as they wanted to.

“We told them to just hammer it, and don’t worry,” said Jason Bertrand, Sr. Director of Digital Commerce, Event Network.

Check out our webinar with Event Network if you’d like to learn more about this customer story.

And if you’re worried about Black Friday, or you’re questioning whether your managed hosting provider has your back, the time is right to talk to Webscale. Download our Black Friday Top 10 to ensure you’re prepared, and reach out to us at info@webscalenetworks.com if you’d like to schedule a short call with one of our e-commerce specialists.

Andrew hails from the UK, but headed for the warmer Bay Area climate over a decade ago. When he’s not being Webscale’s VP of Marketing, he’s a husband, father, dog walker, wine taster, and hopeless home improver.