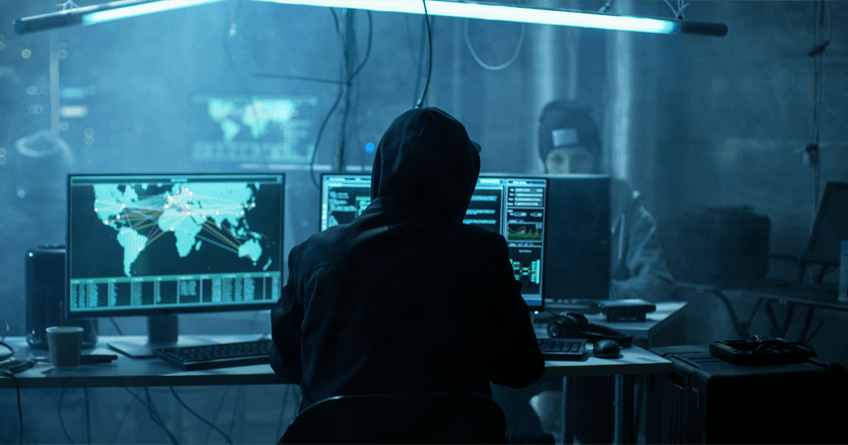 It was May 21, 2014. E-commerce juggernaut eBay shocked the world by announcing that a database containing users’ encrypted passwords and other personal data was breached between late February and early March that year. Approximately 145 million user records were compromised. Those user records contained names, e-mail addresses, mailing addresses, phone numbers, birth-dates, and encrypted passwords. And there have been many more since.

Cyberattacks are an unfortunate reality of the e-commerce industry. Almost every e-commerce business – small, medium or large – is, sadly, a target for hackers and cybercriminals ready to exploit every opportunity to secure sensitive data – often, to make easy money.

The damage that cyberattacks can have on an online storefront’s brand, reputation, and revenue, is catastrophic. They can cause an immediate loss of user loyalty, especially if the user is directly affected by the attack.

Common cyberattacks on e-commerce sites include account takeovers, hijacked gift cards, DDoS attacks, phishing, and malware. (Read this blog for a quick summary on the different kinds of attacks that can plague e-commerce businesses.)

These attacks, and the cybercriminals perpetrating them, are becoming smarter and more sophisticated. Cybercrime doesn’t just involve stealing data, it can also be used to impact the uptime of vital systems by breaching the system through sophisticated malware or by targeting the application layer.

Recently, application layer attacks have become a favorite for attackers as most of the customer information sits at this layer. The application layer is the hardest to defend; it’s also the most exposed to the outside world. Moreover, as online stores migrate to the public cloud, the attack surface area of applications increases significantly.

Application layer attacks are usually part of multi-vector DDoS attacks, targeting not only applications, but also the network and bandwidth. Attackers target a web server, or an application server, and flood it with just enough traffic to take it offline. In the case of a web server, it involves sending hundreds of thousands of HTTP requests per second. These attacks are also smaller and not noticeable until it’s too late.

The security solutions in the market today, usually content delivery networks (CDNs) or web application firewalls (WAFs), only partially address the problem. They only take care of security at the “edge”, where user traffic commences its journey to the origin, but not the application infrastructure itself.

So how can you outsmart the most sophisticated hackers and protect your online storefront?

Check out this datasheet if you’d like to learn more about Webscale CloudEDGE Security, or reach out to us at sales@webscalenetworks.com if you’d like to speak with one of our e-commerce specialists.