What is the Webscale Control Plane?

If the Webscale Data Plane is the heart of your application then the Webscale Control Plane is the brain. Webscale’s distributed control plane is decoupled from the data plane, and together they allow Webscale to provide the security and performance modern web applications require. 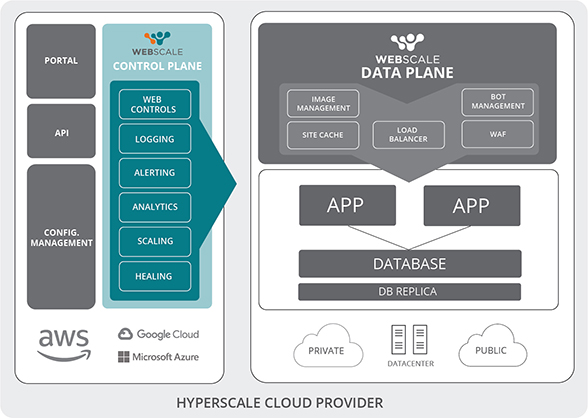 the control plane is made up of multiple cloud servers, but it is also decoupled from the data plane to remove the single point of failure that can so often be the Achilles’ heel of any application. This decoupling also frees up the data plane so that it can continue to serve your application to your end-users without interference from the processing that the control plane carries out.

Together with the data plane, the control plane is an integral part of the Webscale infrastructure and improves the performance, security, reliability, and scalability of your application. Working in concert, these powerful features help ensure your peace of mind since you can rest easy knowing your application is achieving its peak performance. 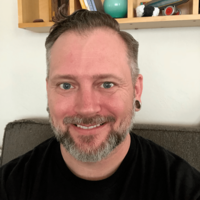 Michael lives in Los Angeles with his girlfriend Jennifer. When he’s not writing, Michael spends his time as a hopeless sneakerhead, amateur pickler, and cheese-maker, and is currently studying economics and Japanese.
← Next Post Previous Post →